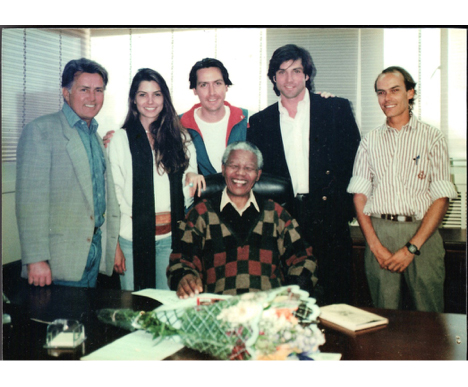 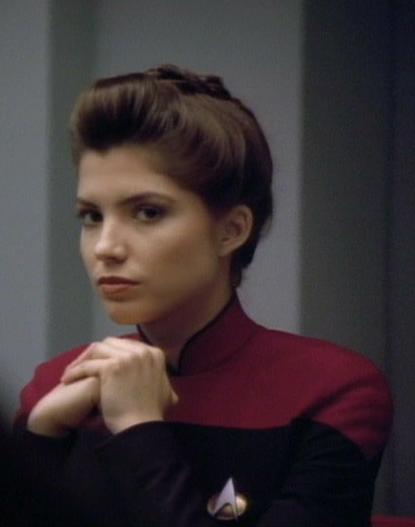 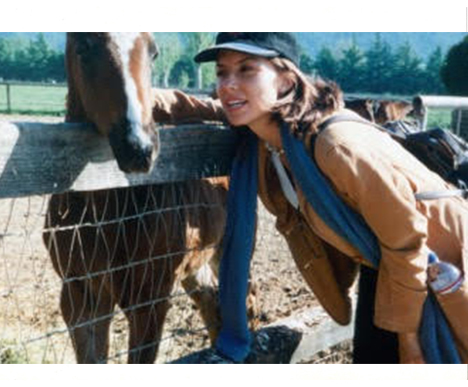 At a young age, Walker established a love of exploring and adventure in nature and it was there that she developed a special connection with animals and as a result one of her core beliefs, we are all connected.  Walker’s desire to be in nature taught her many lessons as a child which evolved into a life passion to engaging the world and opportunity from that perspective.

Walker signed with Elite Model Management as a young adult. Soon thereafter she moved to Milan, Italy, and started a professional modeling career. Her love of performance expanded into the craft of acting in 1990’s where she was featured in major Hollywood productions, including City Slickers, Dante’s Peak & Solar Force, as well as US and international TV shows, including Star Trek – The Next Generation, 90210, and Die Gang–The Waterfront, to name a few. Some of the projects she worked on during that time took her to locations that awarded her life altering experiences, such as to South Africa where she was able to work with legendary actors, meet and spend time with Nelson Mandela before his election, laugh backstage with Shirley McClain when she was on tour in Africa, play with baby lions, and see wild African elephants in their habitat! Another film project took her to Hamburg Germany. While there she was able to take a trip into East Berlin and connect with people in the countryside who had lived behind the Berlin wall their entire lives. Sharing her love of horses, they graciously invited her to spend the day riding in the relatively untouched forests surrounding their expansive farm. The deeply impacting experience further confirmed Walker’s core belief that we are all connected and can share a beautiful experience together regardless of outside influences on our perceptions of one another or how cultures may differ.

In recent years, Walker has focused her talents as an actor on commercial advertising brand representation where her image and personality continue to be engaged in a great number of commercials, Ad campaigns, infomercials, and voice overs for global brands.

Being a high-energy woman Walker is any spare time not dedicated to her family or career is spent taking courses with leading minds to further her personal growth training and development through embracing new awareness and modalities in health and wellness. A lifelong passion of hers. She has earned her Nutrition Science Certification, first-year studies LA School of Homeopathy, a subscriber of the learning platform MindValley, served as a board member of community organizations where her responsibilities included organizing a safety & security email networks,  completed the nationally recognized Neighborhood Leadership Program of Long Beach California establishing working relationships with the Mayor, Councilman, and various city officials, and as an advisory council member for the Blue Ribbons Worldwide 1 Billion Honored in 2020 Campaign, and more!

In 2019 Walker began bringing another dream into reality, to share her personal journey over the years through authorship with her first book, AWAKEN – Discovering Yourself Through the Light of Your Innocence. Her book was written with the goal of helping others through creative reinterpretation or release self-imposed limitations and activating their authentic personal contribution to the world. When COVID19 became a global reality she was compelled to release her book early as a free download with the goal it may support others in creating a life of happiness with lasting positive impact regardless of uncertainty. AWAKEN earned Amazon #1 International Bestseller status upon its release in early 2020. 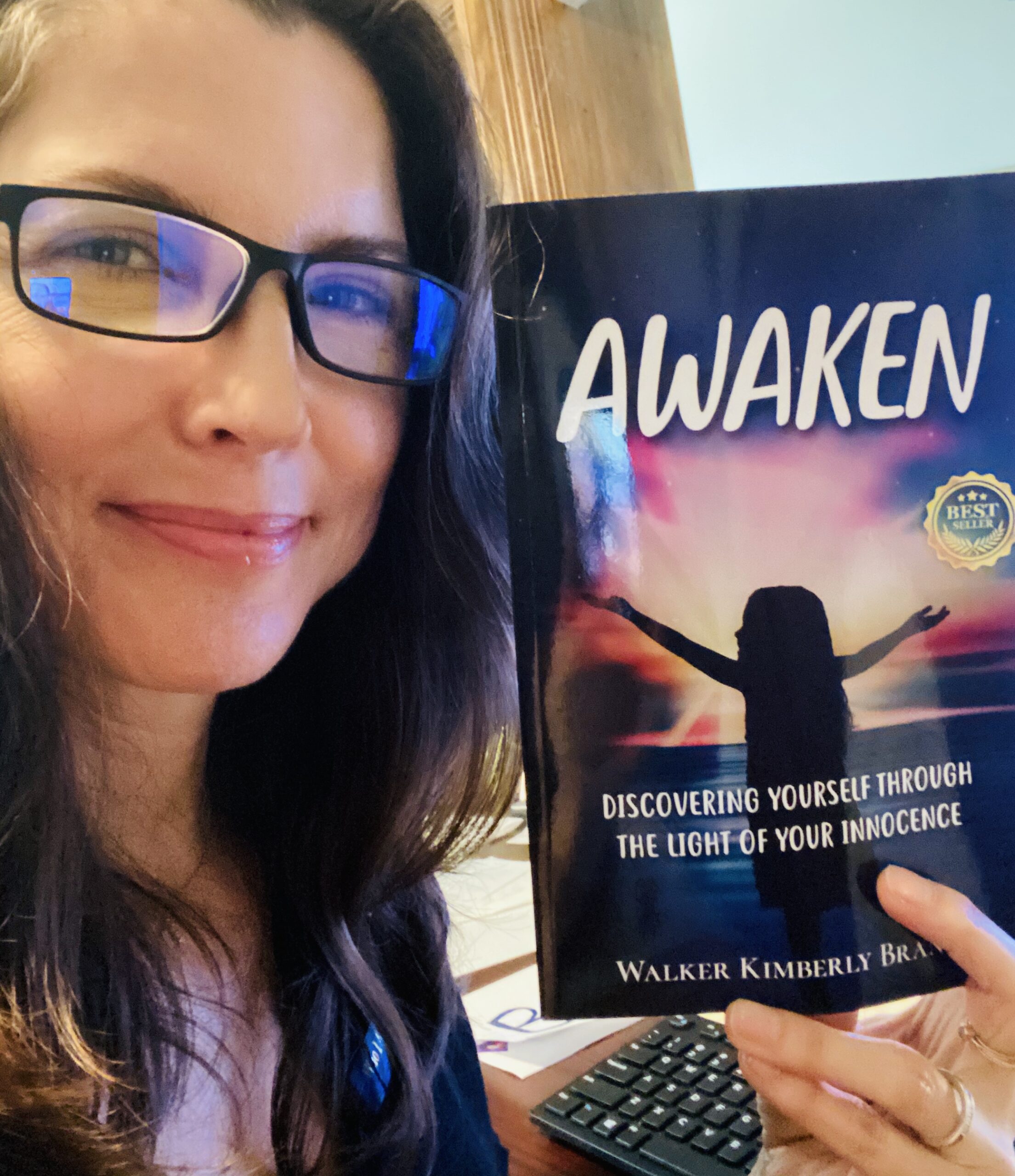